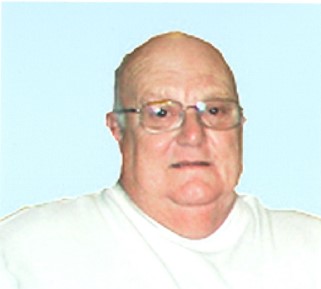 who Immigrated from Sant'a Elia, Sicily

I graduated from West Allis Central High School with other Italian students.

Served in the US Army, with 17 months in Korea.

earth with us, but Annette, Jane, Paul and Philip are all here and on their own.

I was in the printing business for over 40 years, the last 22 year as the

In 2014, I was honored to be on the "Stars and Stripes Honor Flight" with other

In the late seventies  I joined the Pompeii Men's Club and served in many offices, including President 1984/1985.

Early on, my wife and I joined the Italian Community Center and I was elected as

Recording Secretary in 1980.  We volunteered and worked the very first Festa Italiana and all Festa's since.

I am proud to say that I am of Sicilian heritage, a member of the Pompeii Men's Club and the Italian Community Center.