Please enable JavaScript for full website functionality
Back to Members | Steve A. Guttuso 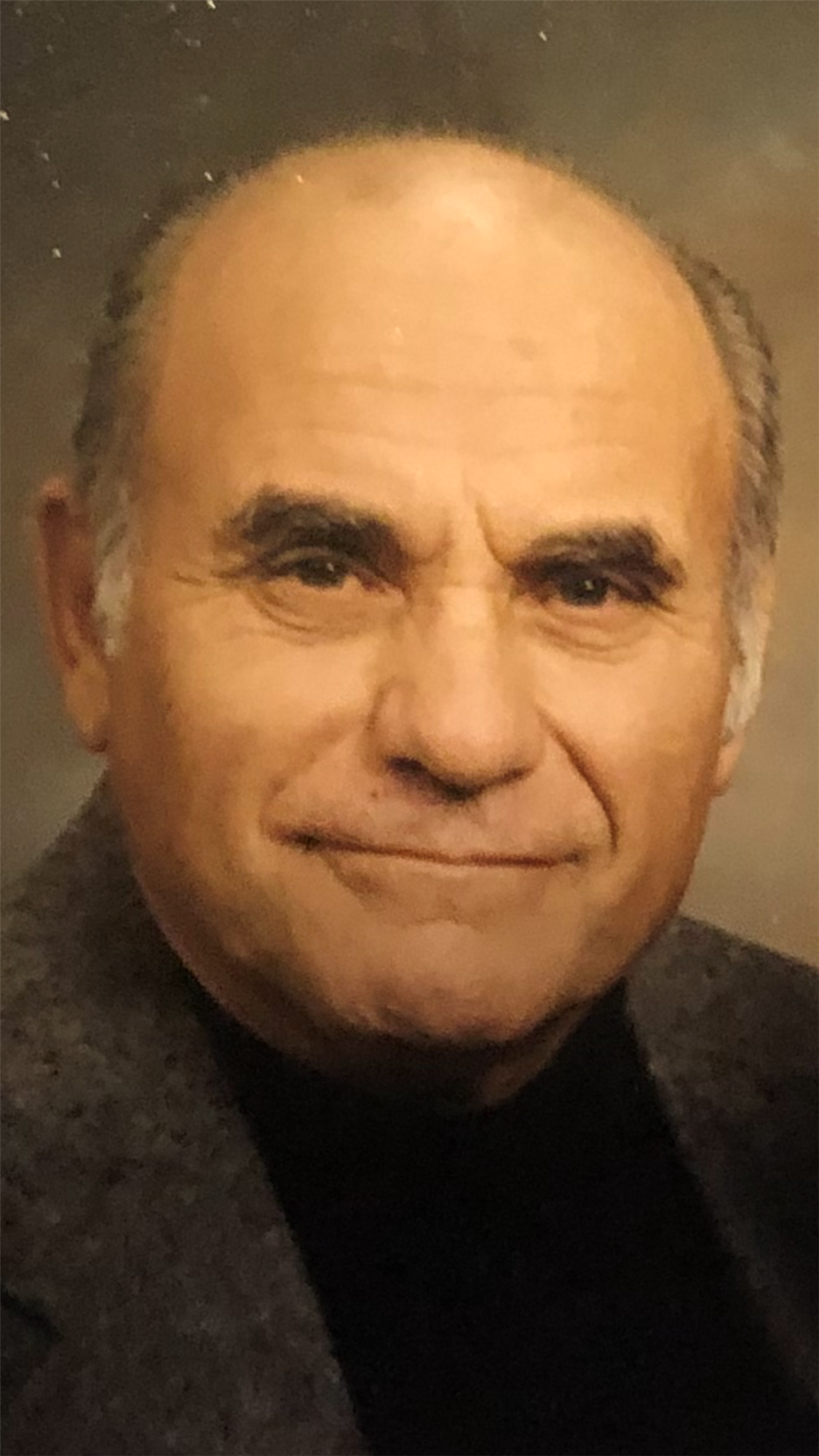 Steve A. Guttuso was born on June 23, 1935.  He was the youngest of five children.  His parents, Domenico and Josephine were immigrants from Bagheria, Sicily. Steve grew up on Brady Street and he attended St. Rita’s.

He was a United States Army veteran, serving in Korea from 1958-1960.  He was a Mason Brick Layer for the City of Milwaukee from 1956-1990. He was married to Patricia for 46 years.  They have three children: Steven, Scott, and Stephanie. Steve joined the Pompeii Men’s club around 1990.  He served on the Board of Directors 19??.